Comic Con was quite the experience. I went to one when I was like 15, possibly the same event but (ahem) a few years ago and it was nothing like this. Tons of comics, of course, but so much more.

The people density was fire alarm scary. If there was an emergency, it would be impossible to get everyone out safely. I think they let too many people in at a time. Fortunately, there were areas less crowded where you could go to breathe or sit down against a wall.

What I found most interesting was the CosPlay, or Costume Play, that I knew little about. My daughter had a costume, and I was a bit amused she was going to dress up but wasn’t prepared for the spectacle inside. I felt like an alien in normal street clothes. EVERYONE was wearing a costume of some sort, and most of them were professionally made. A few were outstanding in quality and presentation.

But that’s not what I found most interesting, although it was very entertaining. It was the instant bond of camaraderie between people who had never met, based solely on the character they were portraying. Yes, utter strangers approached each other without timidity of any kind, asking for pictures, reciting dialogue from the show their costumes shared, and even hugs. All were cheerfully accommodated.

Even more inspiring was how a group of strangers representing the full or partial cast of the show their characters are on would collect and let people take pics of them together. A communal bonding  based solely on the public display of shows they all share an affinity for.

There were things to buy aplenty, and not cheap. There were comics galore, but ironically, looking at comic bins was not the purpose of our journey, although several (ahem) years ago when I was a teenager, that was the sole purpose of attending.

There were also many celebrities, but I will state for the record, I refuse to pay a cent to meet one and have them sign something for me. That to me is commercialism at its worst, extracting money, hard-earned for most of us, for the pleasure of someone’s company for a few minutes. I would have liked Adam West’s signature and a few minutes of his time, but even if I was willing to wait on the voluminous line, I can’t justify paying for the privilege.

I would have liked to have seen Stan Lee, who was scheduled to do a photo event, but I heard he had left early due to health issues. Hope he’s feeling better. Stan Lee is a special person to me because of how much I enjoyed reading comics he created and authored as a child. Many were written by other writers, and I am thankful to them as well, but the creativity and pioneering approach Stan took to comics had a profound impact on the industry, and my own childhood. I am thrilled to see how his awesome ideas and characters have blossomed to the forefront of popularity in recent years. Well deserved!

Apparently, from the volume of people at Comic Con, what used to be considered dorky has become extremely popular. Yes, I was dorky, when dorky wasn’t cool. But now it is, and I couldn’t be happier. 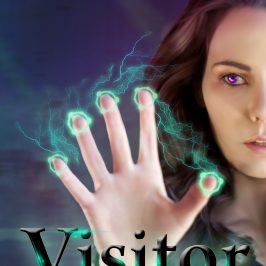 The simple answer is, VISITOR is a science-fiction novel I wrote. But that is like... 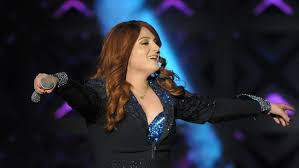 I wonder what people think about writers these days. Do you envision us hunched over... 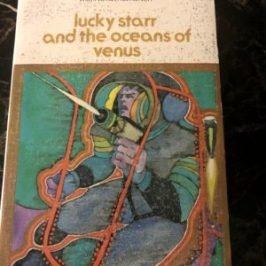 I love to collect old books. There, I said it. Books. Paper, ink, that old... 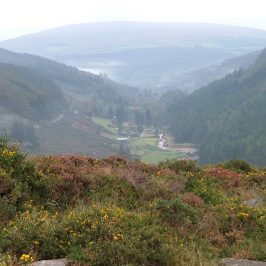 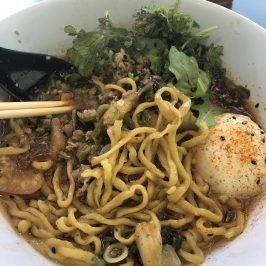 The other day I was fortunate enough to have my day off synch up with... 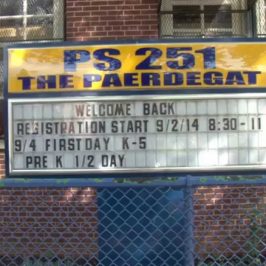 My life changed forever when I was ten years old, and my fifth grade teacher,...